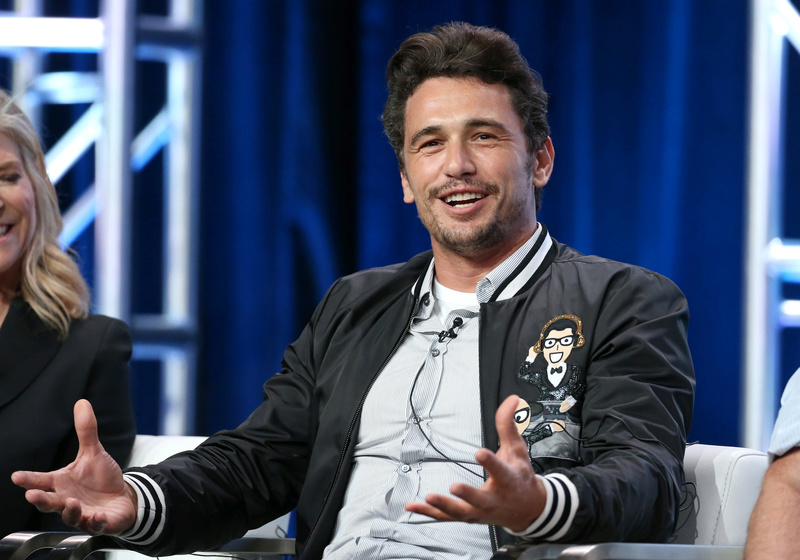 James Franco, who’d collected scores of accolades for his performance in The Disaster Artist, was snubbed by the Academy of Motion Picture Arts and Sciences amid allegations of misconduct and inappropriate behavior.

The bankable actor did not receive a nomination for best actor, despite collecting a Golden Globe for his portrayal of Tommy Wiseau in the cult favorite The Room.

The allegations surfaced soon after Franco collected his Golden Globe Award while sporting a Time’s Up pin on his lapel. That night, actress Violet Paley reacted on Twitter, calling #TimesUp on the actor and describing an uncomfortable sexual encounter. Others followed with their own accounts.

Franco has vigorously denied the accusations, calling them “not accurate.” In an appearance on The Late Show with Stephen Colbert, he pledged, “If I’ve done something wrong, I will fix it. I have to.”

This is not the first time Franco’s behavior has attracted attention. He used Instagram in 2014 to openly flirt with a 17-year-old British girl he’d met outside a New York Theater, asking her age, whether she had a boyfriend and whether he should “rent a room.”

On the day of the Oscar nominations, ABC’s Good Morning America featured two of Franco’s accusers, Sarah Tither-Kaplan, 26, and Paley, 23, who told ABC News’ Amy Robach that they believe Franco has abused his power in Hollywood.

Tither-Kaplan said Franco is “not a Harvey Weinstein. He is not an unfeeling monster who has no sense of reality,” but added that doesn’t excuse his behavior, which she constitutes an abuse of power.

“He created exploitative environments for non-celebrity women on his sets and I also think James is a talented and valuable person,” Tither-Kaplan said. “It is a pyramid and at the top is rape and sexual violence and at the bottom are the other abuses of power that when they continue to happen over and over build and build and create a culture that allows the most heinous examples of sexual violence and misogyny and discrimination to happen and so if we allow any of them, we’re allowing all of them.”

Asked what Franco could do to make amends, Paley responded: “A lot of things but please just apologize.”